Five Life-Changing Lessons From The Garden

The weeds come back first.

And, especially, keep your eyes open. 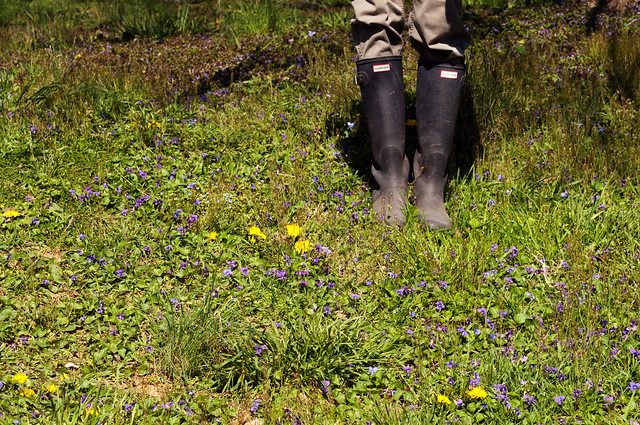 Even your least-favorite colors are beautiful after a long winter. Neon-yellow forsythia, I’m looking at you. 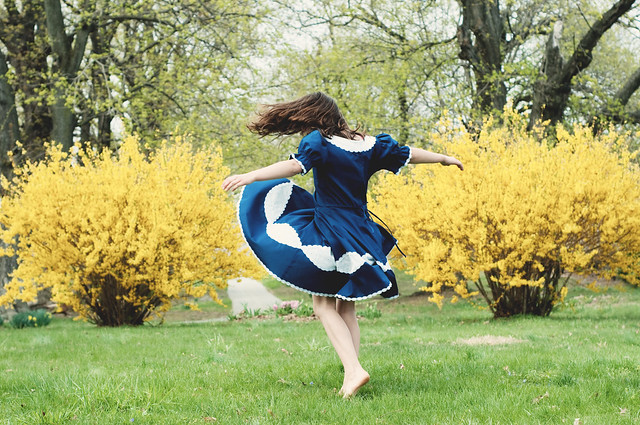 After a long winter spent with books, it takes time to reacquaint yourself with the world outside your door. Like the two-year-old, you may at first mistake a bumble bee for a “porcupine.” 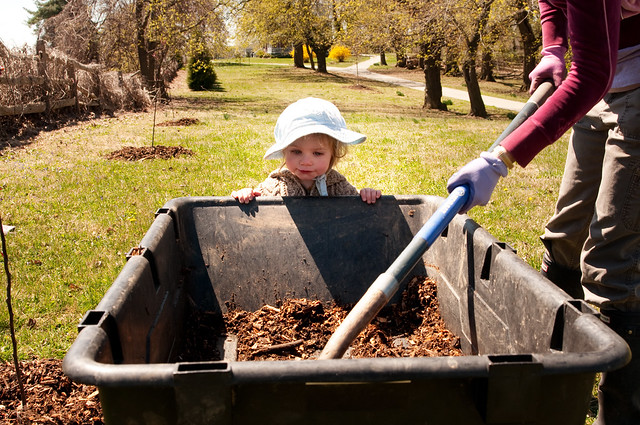 Don’t put off till tomorrow the cleanup you can do today. Especially because, tomorrow, all those brush piles will be edged with poison ivy. 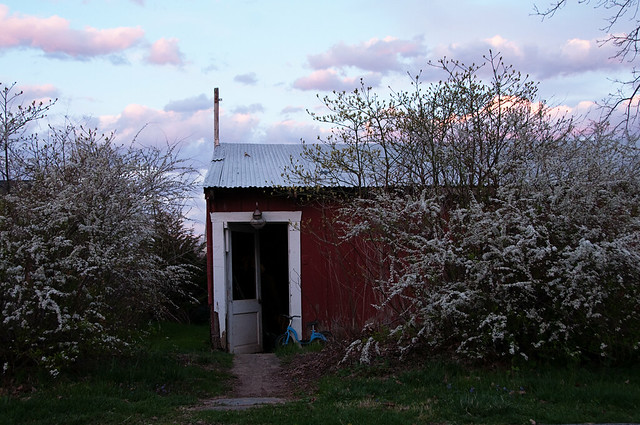 The garden asks you to do and be. It is important to cut back all the hydrangeas that bloom on new wood, but it is just as important to sit in a green patch memorizing the stripes on a purple crocus.

What’s growing in your bit of earth?

(P.S. These springtime photos were taken by my sister, Kelli Campbell, last year. If you’d like to keep up with the spring just beginning at Maplehurst, you can find my own images on Instagram.) 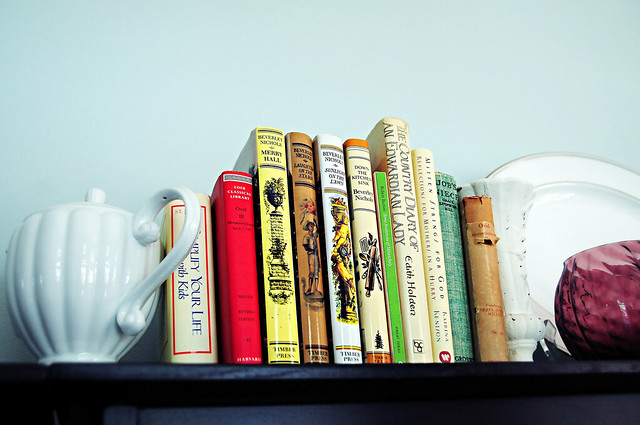