We All Want to Go Home

When my daughter said her school had held a moment of silence to remember or pray for Paris, my older son asked why.

I spoke a few words about the terrorists and those who died at their hands. I mentioned the millions of children who have lost their homes and are searching for new ones.

My younger son interrupted us, impatient and eager to clear away this heavy conversation.

Sweeping his arm toward the rest of our house, he asked, “Why can’t they just stay here?”

We only stared at him.

For a moment, it was completely silent in my kitchen.

I wrote Roots and Sky because I wanted to explore questions I had been asking for years. I wrote it because I knew I wasn’t the only one asking them.

Why do I feel such longing for a home?

Is that desire a distraction from my commitment to follow the One who had no place to lay his head?

Is it even possible to feel at home this side of heaven?

As I wrote, I discovered the answer to this last question is yes.

With all the recent talk of immigrants and refugees, I have had a few terrible words lodged in my mind.

Go home! Go back to where you came from!

That has been the taunt for generations, hasn’t it? I imagine a few of my own ancestors may have heard it. Perhaps a few of yours, too.

As I wrote my book, I encountered my own refugee roots.

In the beginning, our spiritual father and mother called paradise home. That home slipped from their grasp and there was no going back. Whether we call that ancient story myth or history or wisdom poetry, we all know the shadow of that loss.

Soon we will celebrate the good news that while we still wandered, heaven came to us. God’s message of peace and goodwill to all men was once a refugee baby in Egypt. The message wasn’t some spiritual abstraction. It was flesh and blood. Mary sheltered good news in her arms.

The story of Roots and Sky is the story of Jesus’s promise to come to us and make his home with us (John 14:23). In my life, that promise has been fulfilled in the old bricks and crumbling plaster of a farmhouse called Maplehurst. If his banner over us is love, my own particular banner is three stories high and a bit ragged around the edges.

No wonder my heart breaks for the homeless.

I have two spare beds in my house. There is a big bed in our guestroom and a little bed tucked against the wall in my office. Those extra beds are often full but not always. We are grateful for the young woman who lives in another spare bedroom. When we began looking for an old house, it was always because we wanted room for others to live with us. Her presence here is another of God’s promises kept.

Maybe if I lived on the front lines of this humanitarian crisis, I could invite homeless families to share my home. Like this man did. For now, I am seeking out other ways to help.

That incredible man and his family remind me that doing good is not complicated nor is it abstract. Rather, it is very hard and very simple.

The good news is also very simple. It might be food. It might be medicine. It might even be a large chest of drawers, hauled up too many flights of steps. All of it given, with no strings attached, in the name of Jesus.

It isn’t safe. It isn’t smart. But it is the right thing to do.

Because I am not the only one who wants to come home. 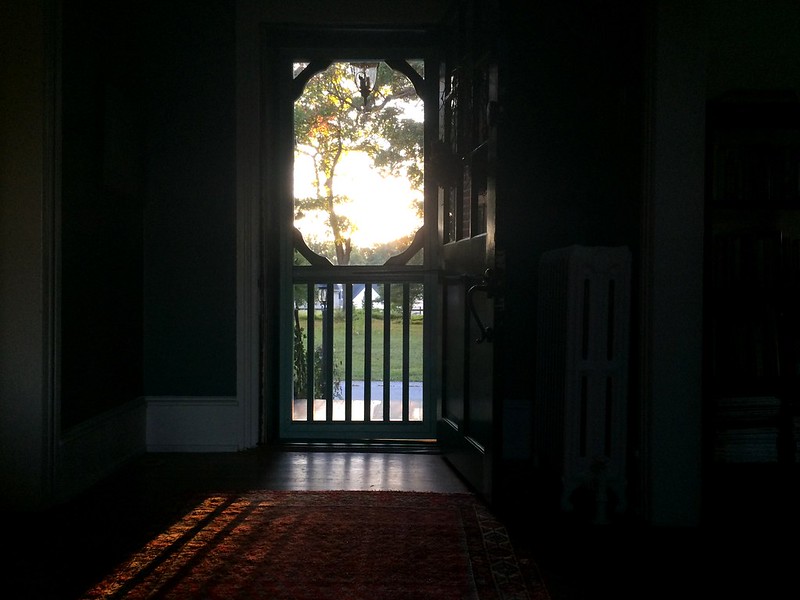 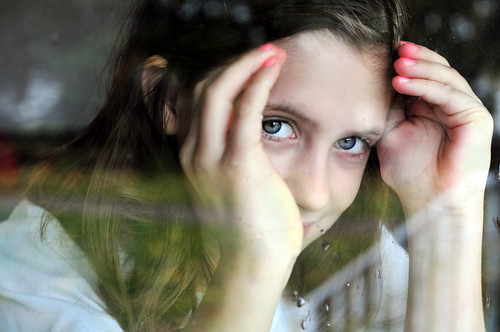