On the Far Side of Fear

A week ago Friday, Maplehurst’s kitchen was the scene of a pizza party.

Rice flour crusts turned crisp in the oven while puffy dough rested on the counters. Oregano snipped from the pot on the steps turned tomatoes, garlic, and oil into more than the sum of their parts. We sliced fresh mozzarella on one board. We scattered dairy-free cheese substitute on another. We browned sausage from Axel, our local farmer, in the cast-iron skillet.

We baked and sliced and baked again as seven children held out their hands for more.

The pizzas were delicious, but that doesn’t explain the looks on the faces of two mothers who hovered near the table.

“He’s never shared pizza with a friend,” she whispered. 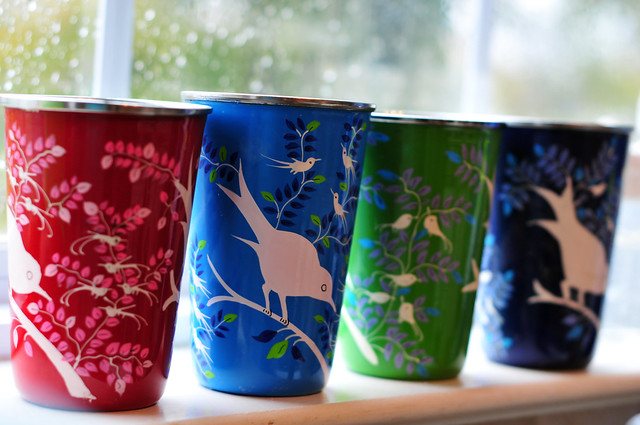 It’s a symbol of hospitality. Of togetherness and community. Except, for us, it’s the place where fear draws up a seat. The table doesn’t bridge the divide. It reinforces it.

We say no to potlucks. We decline the invitation to someone else’s Thanksgiving dinner. If we say yes to the birthday party, I bake our own pizza and cupcakes ahead of time.

A young girl in California is given three injections with the epi-pen but dies anyway. Fear scores one more point.

Always there is another reason to be afraid.

In the daily sifting of life (this is good, this is bad), life-threatening food allergies are our constant Bad Thing. 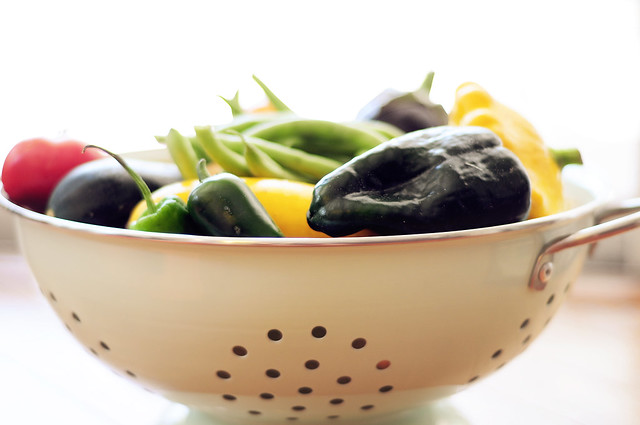 The pizza party came during the week we hosted good friends, a mother with two daughters and a son. Our big girls were once babies together in Chicago. Their family left the city soon after that, but our lives have run on parallel tracks ever since. Epi pens and questions. Fear and hives. Uncertain blood tests and frighteningly close calls.

Most importantly, we share little boys. One has a grin slightly wider than the other, but they both carry medicines and their own packed food wherever they go.

This shared Bad Thing brought us together for a week, but it turns out Good and Bad can’t be sifted so neatly.

Our week together was perfect summer weather and long drives over green hills past storybook farms. Our week was three little girls laughing and noisy, nightly sleepovers. It was a week of good conversations. Of childish voices singing together during our own at-home Sunday morning service. We swam in the creek. We visited a new Amish farmstand every day.

And the food! Two ears of corn for each person at the table. Watermelon for breakfast, afternoon snack, and dessert. Garden squash even the children enjoyed (the secret? Julienne into matchsticks and cook it up in a pancake).

We ate Japanese fried chicken and ribs cooked on the grill. We dipped spring rolls fried in coconut oil into a no-sugar-needed apricot sauce. We licked our fingers over garlicky green beans, and we smiled over a rainbow of tomatoes dusted with salt and cracked pepper.
// 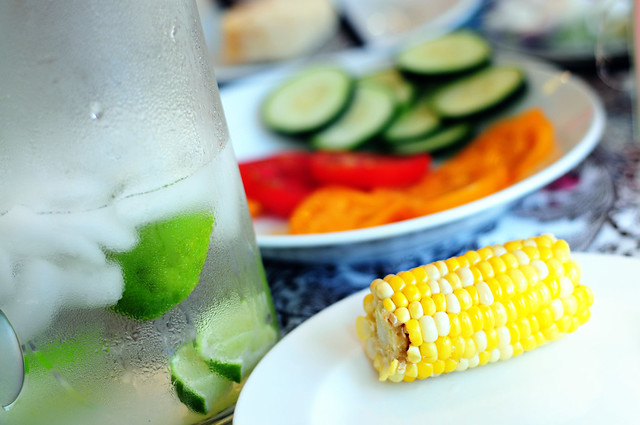 I don’t think a week like this would be possible if we handled our fears well. I don’t think it would happen if we tucked them neatly out of sight.

I think we arrived at this week because we felt the full weight of fear on our backs, but we kept on walking. We acknowledged our fear but asked, “Isn’t there more?”

It turns out there is more. Much more.

I’m no longer so confident about naming the good and the bad in my life. What do I know, really? I know that food allergies are terrifying but pizza shared with a friend is the most delicious pizza around, whether or not the cheese is real.

I think even a life lived in the valley of the shadow of death can be beautiful. I don’t fully understand this. I may never be able to explain it or account for it. But I am grateful.

“… the rising sun will come to us from heaven / to shine on those living in darkness / and in the shadow of death, to guide our feet into the path of peace.”