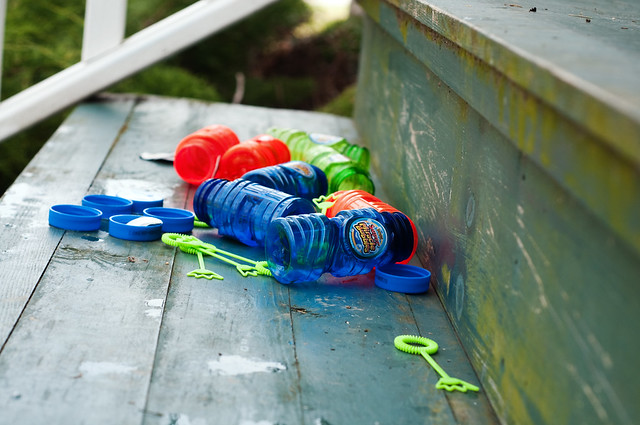 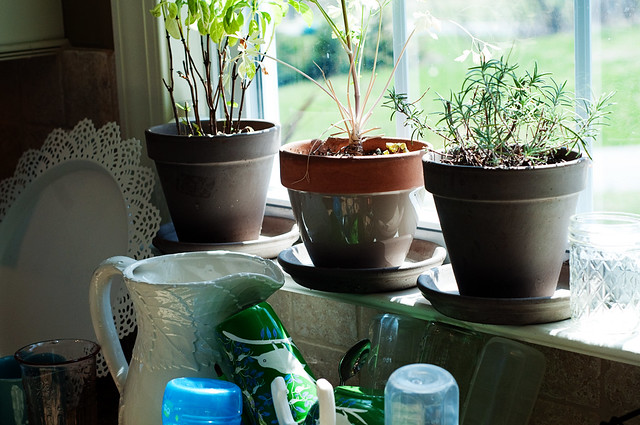 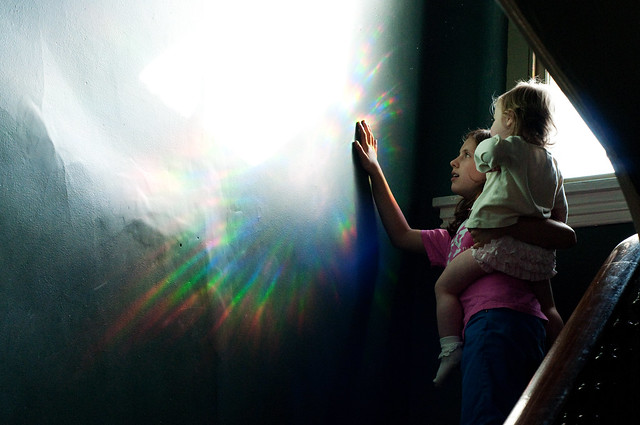 Because the Ordinary is a Gift 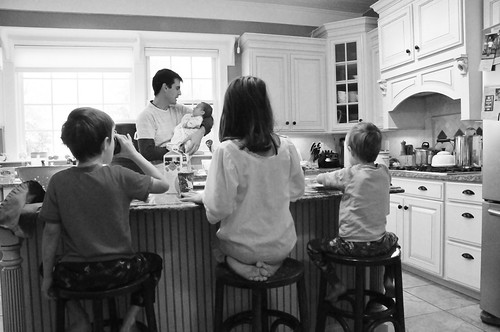 I began to love stories when I was tiny (my father told a serial tale about a little girl and her many exotic pets). That love has only grown.  It makes perfect sense to me that I would want to measure my days with the Story.  Walking through a year with the liturgical calendar is, essentially, living the story of my faith from its beginning to its triumphant end.

Epiphany has past, and we are headed into the season of Ordinary Time.  As has happened to me before (and likely always will, for this seems to me the point of living the story), my own spiritual life is mirroring the spiritual life of the larger church, at least as it is expressed in the calendar.

To put it plainly: my days are ordinary.

Ordinary Time seems somehow outside of story.  There is no drama, no central narrative.  It isn’t Advent, Lent, or Easter.  The meaningful intensity of those periods is lacking.  Though time passes, it doesn’t feel as if we are on any kind of journey.  The days simply are.

I suppose I could make an argument that we are never, truly, outside of the story.  We never actually pause in our journeys, as humans, as communities.  However, it doesn’t feel right to me to push these days into the narrative mold.  It’s dishonest, I think, to dress these days up as more meaningful and significant than they are.

Perhaps they aren’t significant in terms of the story.  But could it be this lack of significance that makes them so amazing?

They are gloriously excessive.  They are like the galaxies, the uncounted stars and planets that have been created yet remain unseen by our eyes.  What are they for?  Why did God make them, anyway?  For the joy of it?

These ordinary days don’t matter all that much, but they’ve been given to us.  God gives the extraordinary – the birthdays, the graduation days, the holidays, the days spent on the mountaintop, and the days endured deep in a valley.  As if these weren’t enough, God gives us more.  He gives us the ordinary.

The blue-sky day in a month of blue skies.  The hand-holding day in a decade of holding that child’s hand.  The sunrise and the sunset, always and again.  My husband in the kitchen making breakfast for all of us, not because it’s Mother’s Day, but because it’s morning.

revised and reposted from the archives