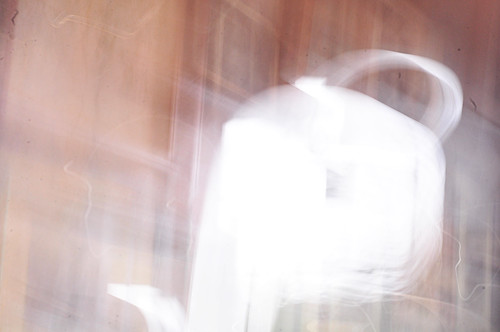 Brown leaves are everywhere like an ugly, soggy blanket, and I want snow so badly I ache.

I want to be tucked in beneath that still, beautiful whiteness. I want to sleep on and on and forget how ugly this world is. How broken.

I pray for snow, and I tell God I don’t want to live in this world anymore. I don’t want to wake up day after day in a world where children die such violent deaths (whether it’s one young man with a gun or a government with a bomb). Enough.

I tell God how screwed up everything is, and I’m not praying to an infant in a manger, I’m praying to one whose “… eyes were like blazing fire … [whose] feet were like bronze glowing in a furnace, and [whose] voice was like the sound of rushing waters” (Revelation 1:14-15).

Snow refuses to fall, the world stays stubbornly brown, and I begin to wonder what that voice like rushing water is saying.

I can speak so quickly, so effortlessly of hope and heaven. Of no more tears and all made right.

I am quick to talk but oh, so slow to listen.

What message blazes in the eyes of the one who kicked over those tables at the temple?

I want to sing of snow and silent nights, but I’ve been walking this Advent road, and I can’t easily forget that Mary sang of justice not silence.

Because, looking at him, I know what love looks like: giving small children the welcome of my arms and kicking those tables with fire in my eyes.

But this is no Jesus with guns blazing, like a video-game hero out for revenge. That’s the world’s way. The old way. What I see in his fiery eyes is a peacemaker’s fire. A turn-the-other-cheek fire. A fire that brings food to the hungry. A fire that will not let the world forget what children suffer.

This is a radically upside down kind of love. It lays down its rights (to safety, to comfort, to not be inconvenienced) in order to care for the weakest, the smallest, the most despised.

I no longer want the oblivion of snow.

I want a torch. I want a bonfire. I want to shine the light of The Ancient of Days into every despicable, dark corner until, yes, I’ll say it, until all is made right. 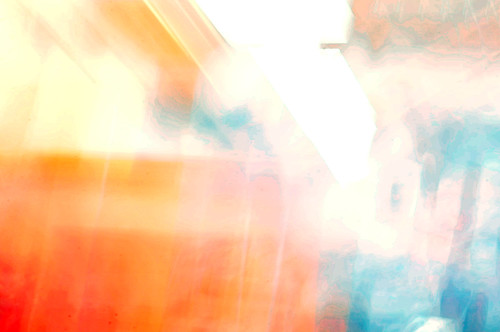