A Poem For Your Monday (And a Month of Advent Songs) 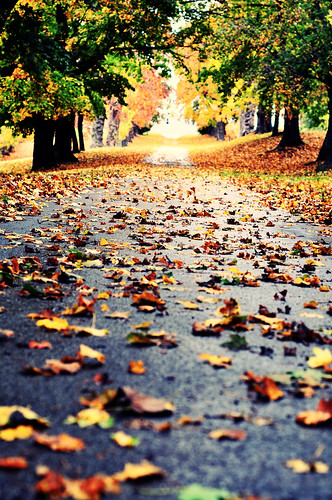 One year ago, I was waiting, holding on to these words from Psalm 81: “I am the Lord your God, who brought you up out of Egypt. Open wide your mouth, and I will fill it.”

The date inked in beside those words in my Bible is August 23, 2011. By the time Advent began, I’d spent three months wringing out every drop of hope they had to give.

I did not know when (or even if) we would be moving on from Florida, but I longed to leave the desert behind. I was not yet pregnant, but I had a daughter who prayed every night for a sister. I had only imprecise dreams of what the future might hold, but I kept my mouth open and imagined a cup running over.

I wrote every day that Advent, and I shared it all with you here.

Before I’d even packed away the Christmas tree, I was pregnant, and the events which would bring us to Pennsylvania had been set in motion. I celebrated the new year with anticipation, though I still knew nothing of a baby girl or a red brick farmhouse.

And now – now, it is a season for singing. And, so, like last year, I will have something for you here each day of Advent.

We will wait and sing, together.

I am singing my Advent anthem to you, God: How all year

I’ve felt your thrusts, every sound and sight stabbing

like a little blade – the creak of gulls, the racket

as waves jostle pebbles, the road after rain, shining

like a river, the scrub of wind on the cheek, a flute

trilling – clean as a knife, the immeasurable chants of green,

of sky: messages, announcements. But of what? Who?

spoke from the grass; Flannery calls hers  “a genuine

word of the Lord.” And I – as startled as Mary, nearly,

at your arrival in her chamber (the invisible

for her regard) – I brim over like her, quickening. I can’t 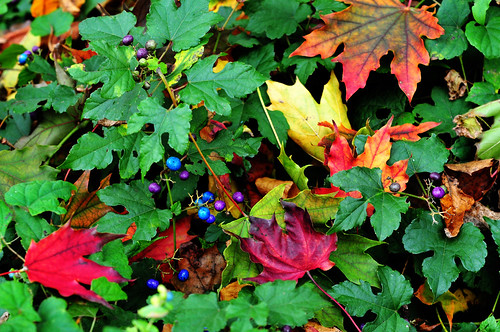