A Poem For Your Monday 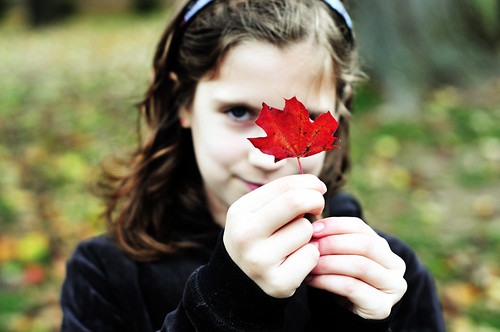 My firstborn holds my fourth and all I can think is how much time gives us and how much it takes away.

I looked forward to autumn for ages, it seems, and now, suddenly, we have tipped over into frosts and bare trees. Is it any wonder, holding this tiny baby and reading this book to the nine-year-old, that I want to slow everything down? Time, itself, included?

Later, arms emptied by bedtime, I read “In Season.” Now I wonder, would I really see these two daughters, and in seeing, love them, if I weren’t prompted by the shifting season?

If the season were as endless as this poem’s tea-cup climate would I be content, like the tea-cup couple, to hold my family at arm’s length? To love them, but only in convenient ways?

The man and woman on the blue and white

mug we have owned for so long

we can hardly remember

where we got it

are not young. They are out walking in

a cobalt dusk under the odd azure of

going towards each other with hands outstretched.

Suddenly this evening, for the first time,

I wondered how will they find each other?

For so long they have been circling the small circumference

of an ironstone cup that they have forgotten,

if they ever really knew it, earth itself.

in which they only meet

has no seasons, no intermission; and if

they do not know when light is rearranged

according to the usual celestial ordinance –

and if they never noticed

the cotton edge of the curtains brightening earlier

on a spring morning after the clocks have changed

and changed again, it can only be

they have their own reasons, since

they have their own weather (a sudden fog,

tinted rain) which they have settled into

so that the kettle steam, the splash of new tea are

into a rinsed horizon. 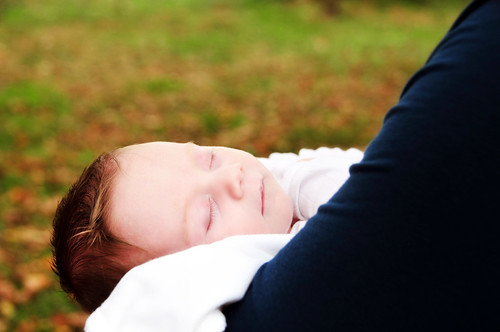