A New Moon for a Dark Season

Things have been a little quiet around here. A little empty. On the blog and in my heart. This Lent I find myself in a waiting, resting mode. Waiting for my lungs to heal. Waiting for a little boy’s fever to break. Waiting for God to reveal something of what’s next.

I’m waiting on big things and small and holding on to the hope that there will be much to share and much to say on this blog in the months ahead.

Last night, awake at 3 am and waiting for sleep to return, I noticed the moonglow in my bedroom. There’s a full moon tonight, but I have been thinking of new moons. This blog began with my thoughts on a new moon. I’m posting them again in case any of you are finding Lent to be a dark season.

Just remember … darkness is never the end of the story. To paraphrase the writer Anne Lamott, we may be living in a Good Friday world, but we are an Easter people. 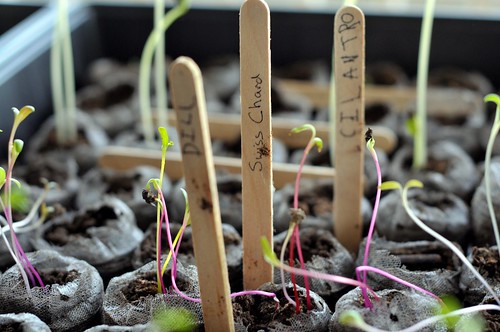