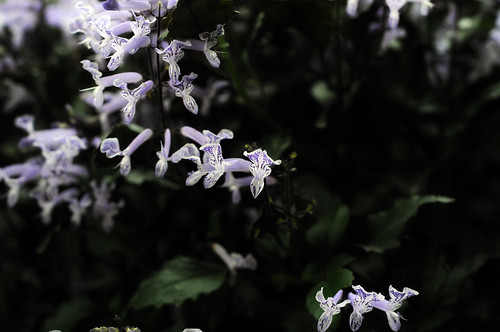 In keeping with my “poem-each-Monday” tradition, here is a poem for you on this first Monday of Advent.

These lines come from T. S. Eliot’s Four Quartets. They remind me of this Advent paradox: in a wintery season of death and darkness we perceive birth and new life. Midwinter spring, indeed.

Midwinter spring is its own season

Sempiternal though sodden towards sundown,

Suspended in time, between pole and tropic.

When the short day is brightest, with frost and fire,

The brief sun flames the ice, on pond and ditches,

In windless cold that is the heart’s heat,

Reflecting in a watery mirror

A glare that is blindness in the early afternoon.

And glow more intense than blaze of branch, or brazier,

Stirs the dumb spirit: no wind, but Pentecostal fire

In the dark time of the year. Between melting and freezing

The soul’s sap quivers. There is no earth smell

Or smell of living thing. This is the spring time

But not in time’s covenant. Now the hedgerow

Is blanched for an hour with transitory blossom

Of snow, a bloom more sudden

Than that of summer, neither budding nor fading,

Not in the scheme of generation.

Where is the summer, the unimaginable