Just Beyond the Bridge

There is something about autumn in this Pennsylvania countryside that turns my mind to ghost stories.

When the fog curls around the trunk of the weeping willow, I half expect to see the headless horseman ride by.

When I pass the field where the Hessian soldiers camped before they joined the redcoats, I think I almost see their faded muskets between the trees.

There aren’t many places left in our world where the past feels so near. So everpresent.

Truthfully, I’m not sure I believe in death when I cross vast parking lots or stand beneath fluorescent lights. But I am learning. This place of somber black horse-drawn buggies, covered bridges, and old stone farmhouses is working a change in me.

I’m sharing a story about a covered bridge and a cloud of witnesses. I hope you’ll click through to read it at Living the Story (via BibleDude.net). 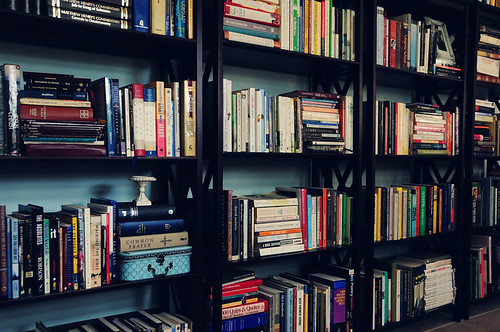