I didn’t read many fairy tales as a child. I’m afraid my fairy-tale education was managed entirely by Disney.

I think, now that I’m grown, I’m making up for that deficiency.

I love stories with their roots in faerieland. I love books in which the line between fantasy and reality is, not blurred exactly, but elusive, as if we are experiencing the world we know but reflected, as in a mirror or pool of water. 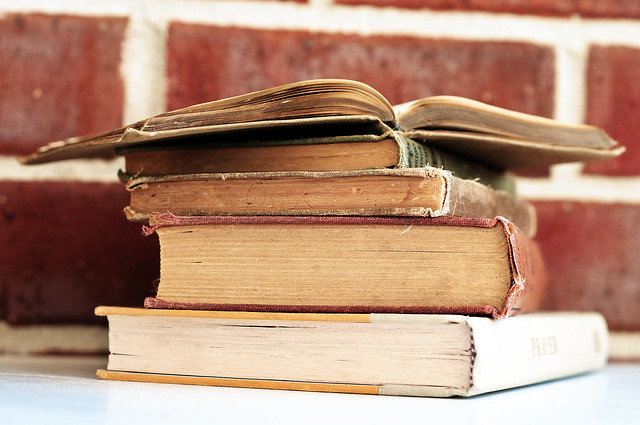 The books I’m thinking of are not magical realism. They are stories in which the magic is decidedly bookish. They are stories that remind us we cannot actually separate what we call reality from the tales we pass down around campfires and cradles.

To believe that stories (and the wonders and monsters with which they are filled) belong to some reality that does not touch us in our daily lives is to grossly underestimate the power of a fairy tale.

There are some truths we can only face by fencing them off and naming them Cinderella or Sleeping Beauty.

These books suggest that those fences may not be as strong as we like to think. 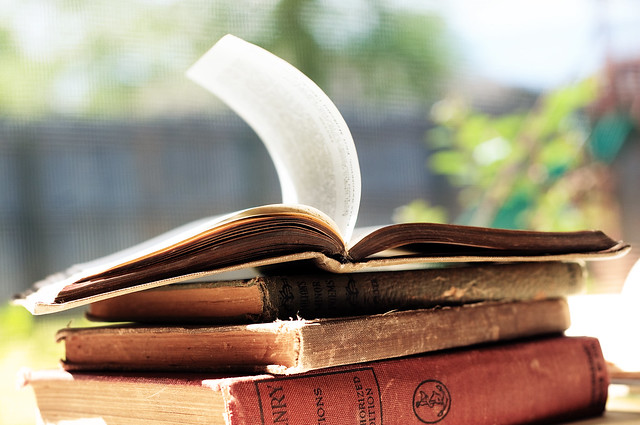 The Snow Child: A Novel

by Eowyn Ivey is a new favorite. The story it tells is at once familiar and strange. There is an old man and an old woman. They have no children. One day they build a child out of snow, and that child is made alive by love and longing.

This is also a story about homesteading in Alaska in 1920. If cabbages grow to enormous sizes almost overnight because the sun never really sets is that fairy tale or reality? It’s difficult to say, and that is what I loved best about this novel. Our ideas of real and not real are tested, but they still matter.

Ivey does a masterful job of keeping her story always precisely on the line between fairy tale and real, lived experience. By the end, this beautiful, enjoyable novel proves that the line between the two is much less important than the fact that love is the most powerful element in both.

In my old age, I see that life itself is often more fantastic and terrible than the stories we believed as children, and that perhaps there is no harm in finding magic among the trees. – Eowyn Ivey

is A.S. Byatt’s collection of fairy tales for adults. I haven’t read this one in a few years (I think I’ll remedy that over the weekend), but I remember being captivated by stories that are dark, smart, and twisty-with-surprises. These are most definitely tales for adults, but the darkness is not unrelenting. One of my favorites is the tale of a grieving woman slowly turning into stone. It sounds horrifying but it is in fact beautiful, even redemptive, and the explicit link between Byatt’s story and Icelandic fairy tales is just the kind of thing I love.

She thought human thoughts and stone thoughts. The latter were slow, patchily coloured, textured and extreme, both hot and cold. They did not translate into the English language, or into any other she knew: they were things that accumulated, solidly, knocked against each other, heaped and slipped. – A.S. Byatt

I couldn’t recommend fairy tales for adults without mentioning at least one book by George MacDonald. Phantastes

is the one I have in mind to re-read. Do you have a favorite book by MacDonald?

Rather than describing this particular book, or any of the others, I will only remind you what some of my favorate writers have said about him.

C.S. Lewis said, “I have never concealed the fact that I regarded George MacDonald as my master; indeed, I fancy I have never written a book in which I did not quote from him.” W.H. Auden called MacDonald “one of the most remarkable writers of the nineteenth century.” My beloved Madeleine L’Engle wrote that “Surely, George MacDonald is the grandfather of us all – all of us who struggle to come to terms with truth through fantasy.”

All mirrors are magic mirrors. The commonest room is a room in a poem when I turn to the glass … – George MacDonald

Do you have a favorite fairy tale?